There are over 15,000 different file extensions available today, and these are associated with different kinds of files. You can’t open some files on a computer for many reasons, such as your computer lacing the software to access it. So in cases like these, you will need a tool that can help you understand how to open file effectively.

So if you want to understand the importance of a file extension, you can read on some of the reasons here. Sooner or later, you will become more knowledgeable about file names and their extensions.

The format of a file name extension can be as long as 253 characters. But generally, an extension is a three or four-letter acronym. It can contain numbers or letters, but it won’t have characters in it, such as periods, slashes, questions marks, colons, asterisks, and more. 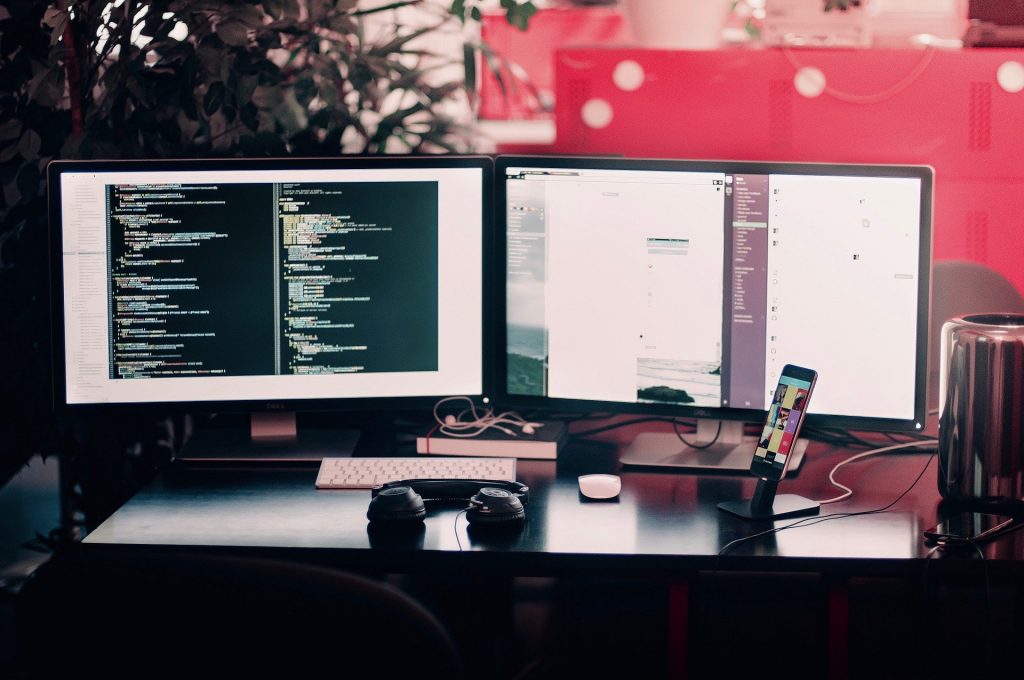 Allows the Computer to Quickly Identify the File

The file name extension’s primary purpose is for the computer to quickly determine what type of file it is and know the nature of the file’s contents. Thus, users can group, sort, and order files according to the file extension. It’s an effective method, which allows all files of the same type together, making it easier for you to search from the hundreds or thousands of files available on your PC. But because of the duplication of file extensions, you need to be aware of incompatibilities.

Knowing How Secure a File Is

One way for you to determine if a file is safe or not is through the file name extension. For example, you received an email with a file attached to it. The file name extension ends with “.exe,” which means it’s probably not secure since the file needs to be executed when clicked. On the other hand, a file with “.txt” at the end means it’s a text file without anything malicious attached to it.

File name extensions are very important because you will want to know if your computer can access it or not and if it’s secure for you to open. It has tons of other uses, and you will realize that it’s a simple feature with great importance.